AUD/CHF: reflects the rate of the Australian dollar to the Swiss franc. The pair’s volatility is medium, it may vary within 60–110 pis a day, while the Australian dollar itself is a more volatile instrument. AUD is heavily influenced by raw materials export volumes (mining industry still plays a large part in the country’s economy), as well as the state of the agricultural sector in general. The economy of Switzerland is known for its stability. Despite the lack of natural resources, other industries are very well-developed, for example banking and service industry. The Swiss franc had once heavily depended on the price of gold. This dependence decreased over time, but gold still sometimes affects the currency’s rate. This currency pair as a correlation with indices and precious metals, for example: XAU/EUR, XAU/USD, XAG/EUR, HK50.
Factors that influence AUD/CHF:
—balances of trade;
—economic indicators (inflation, unemployment, industrial growth rate, GDP, etc.);
—natural disasters;
—global crises in politics and economy;
—oil and gas prices.

How to make money AUDCHF 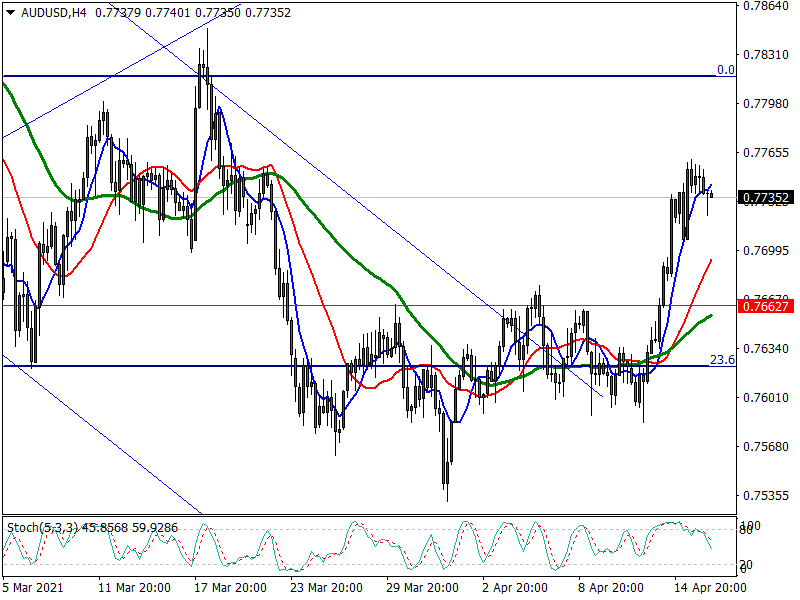 The dollar versus yen pair provided negative trading yesterday to move away from the 109.22 …

The descending wave pattern is truncated. The support level of 149.57 is holding back …

The overall trend is upward. The descending wave pattern of the H1 level is …