CHF/JPY: indicates the price of the Swiss franc to the Japanese yen. It’s traded most actively during the European trading session. Daily volatility of the pair ranges from 100 to 150 pips. The pair’s rate is dependent on many factors. For instance, changes in global oil and gold prices, balances of trade of Switzerland and Japan, interest rates set by the central banks of both countries, changes in GDP and other economic indicators, natural and industrial disasters (especially in Japan).
This currency pair is suitable for short-term intraday trading, and sometimes for scalping.
If we look closely at the chart, it becomes clear that the rate is mostly influenced by yen price swings, while the CHF rate is mostly stable.

How to make money CHFJPY

15.01. Fresh trading analysis: new stimulus package in the US, markets are down 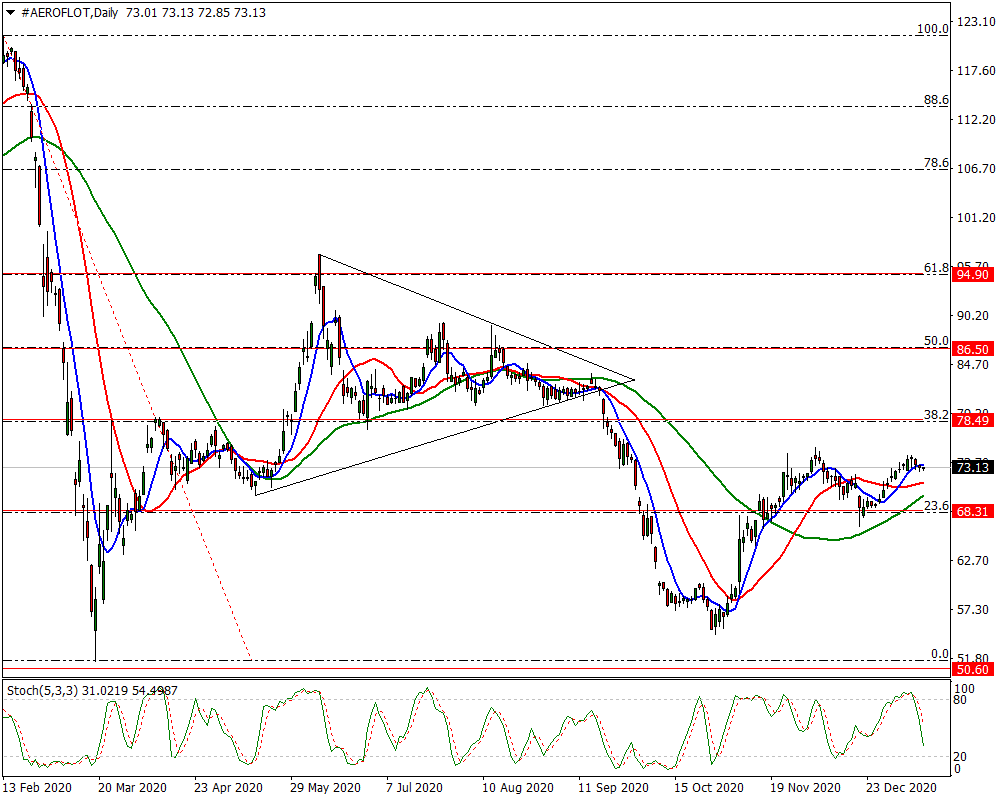 Aeroflot stock stabilized in trading above the support level 68.30, thus confirming the continuation of …

The pair remains above the strong support level of 1.2135, but there is a …

The overall trend is upward. The stock is trading in the range of the …

The overall trend is downward. The ascending pattern of the H8 level is truncated. …

Thursday, January 14th, today’s news—the incumbent President of the US Donald Trump impeached for the …